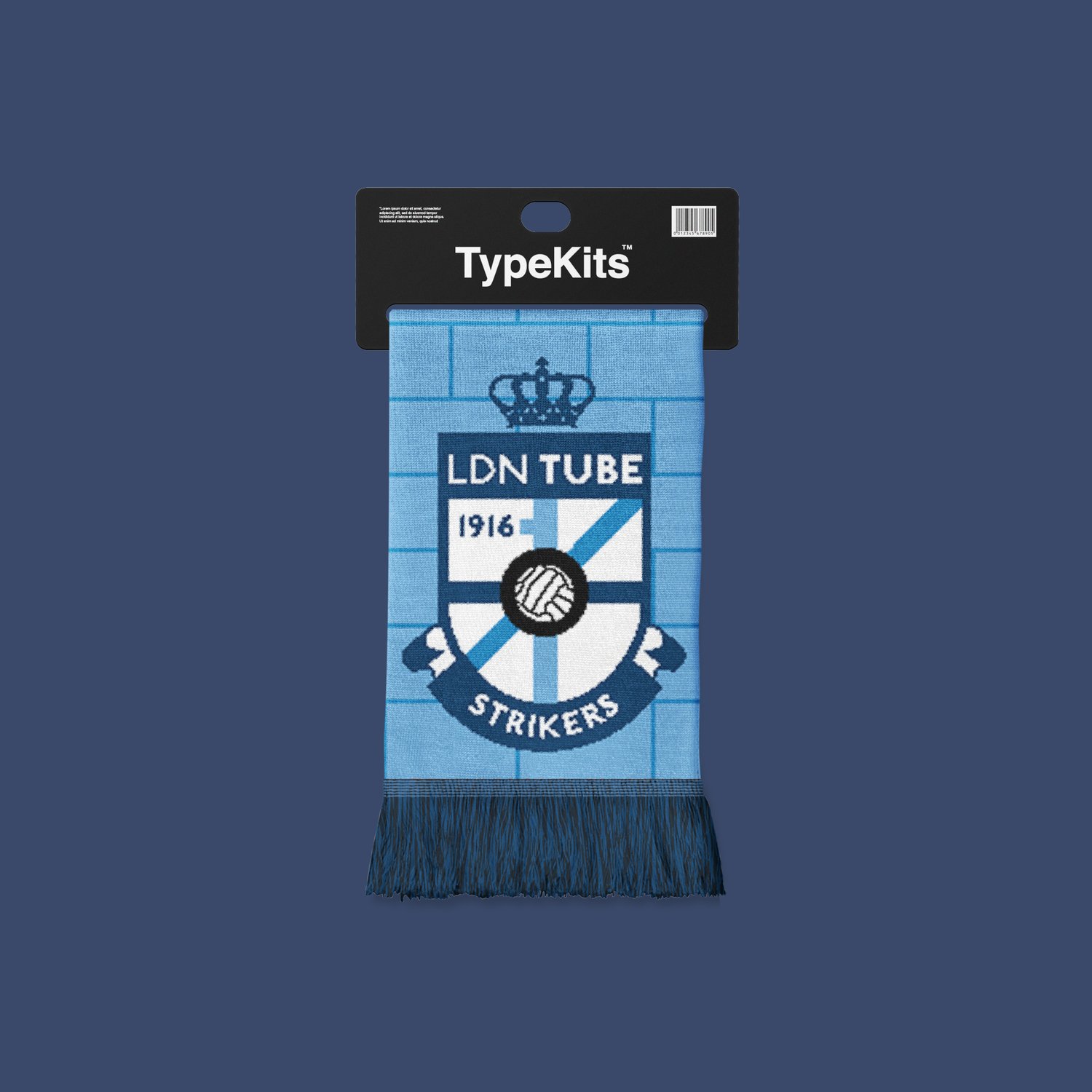 ABOUT THE TYPEFACE:
Johnston (or Johnston Sans) is a sans-serif typeface designed by and named after Edward Johnston. The typeface was commissioned in 1913 by Frank Pick, commercial manager of the Underground Electric Railways Company of London (also known as ‘The Underground Group’), as part of his plan to strengthen the company’s corporate identity. Johnston was originally created for printing (with a planned height of 1 inch or 2.5 cm), but it rapidly became used for the enamel station signs of the Underground system as well. (From Wikipedia, The Free Encyclopedia)