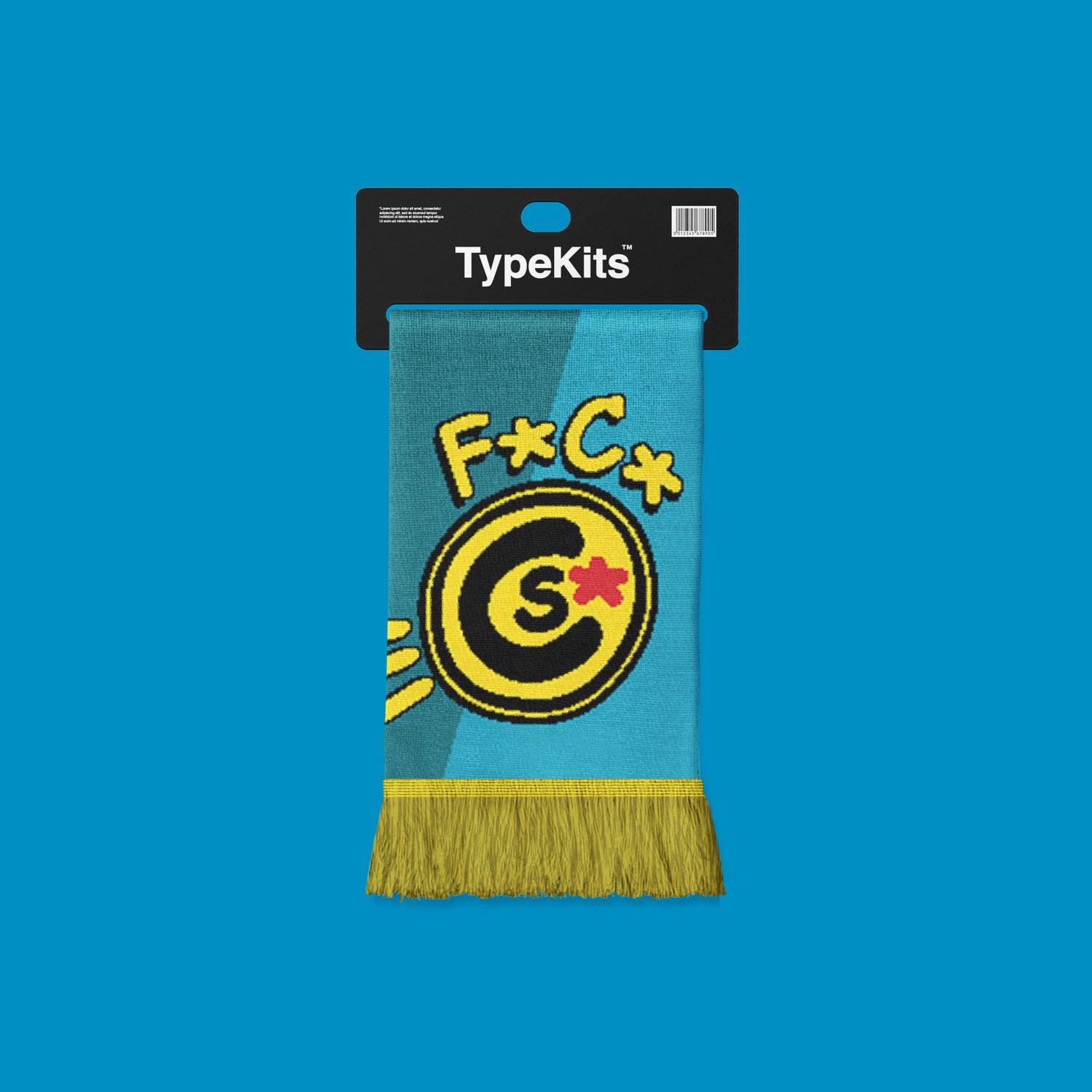 ABOUT THE TYPEFACE:
Comic sans is a sans-serif casual script typeface designed by Vincent Connare and released in 1994 by Microsoft Corporation. It is a casual, non-connecting script inspired by comic book lettering, intended for use in informal documents and children’s materials. His decision was to create a new face based on the lettering style of comic books he had in his office, specifically The Dark Knight Returns (lettered by John Costanza) and Watchmen (lettered by Dave Gibbons). The typeface’s widespread use, often in situations for which it was not intended, has been the subject of criticism and mockery. (From Wikipedia, The Free Encyclopedia)